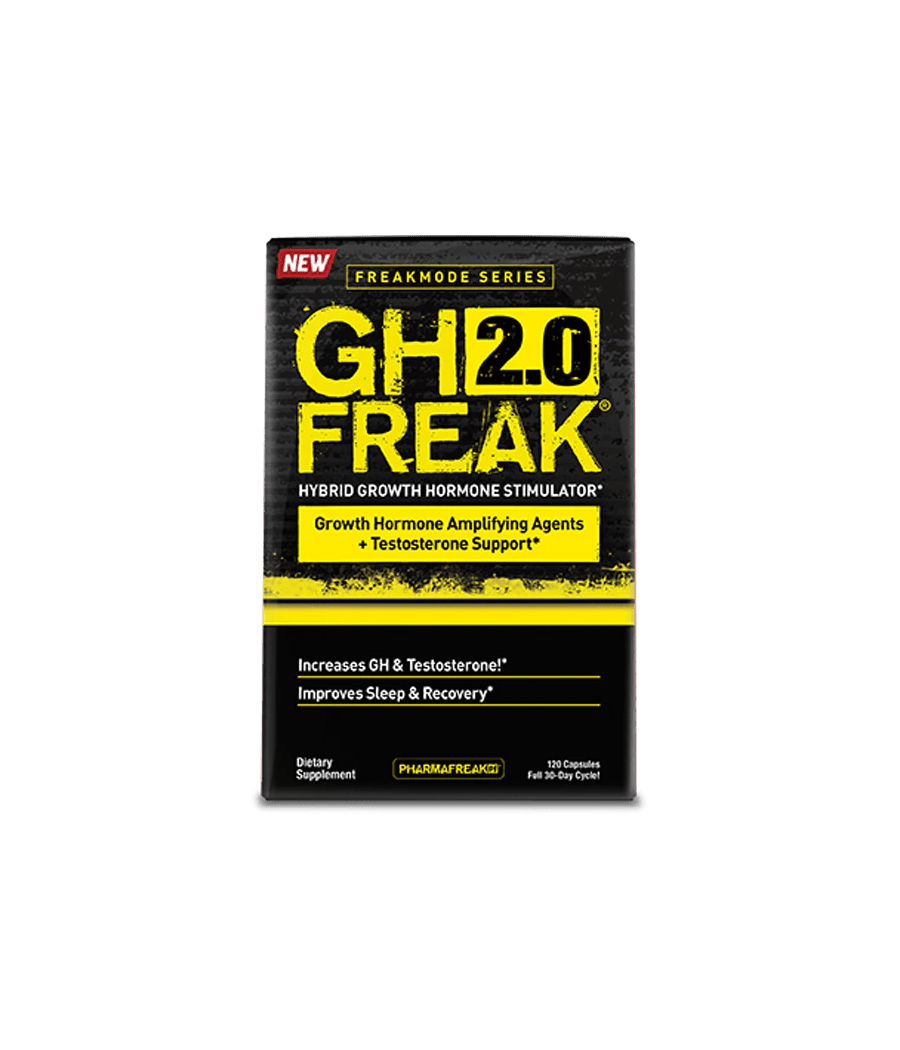 PNI Testovol Testosterone Booster has been demonstrated in numerous studies that D-Aspartic acid (DAA) increases testosterone levels in men of all ages. This occurs primarily from increased production of GnRH (gonadotropin releasing hormone) but also by direct action on the testes. Young men generally have relatively high testosterone production already, so DAA can provide that extra boost to achieve maximum hormonal output and superior results in the gym. However, older men generally suffer from declining testosterone levels, which can compromise training and slow progress. PNI Testovol can help that too, by boosting production back to younger levels, thus restoring libido and athletic performance. But regardless of age, more testosterone equates to less fat and more muscle.

PNI Testovol from PNI Supplements is also commonly observed to have mild anti-depressant activity, with subsequent improvements in learning, memory and cognition. This appears related to its positive action on NMDA receptors, which might be generalized as the brain’s volume control.

PNI Testovol Stinging Nettle Root extract (Urtica dioica) – Libido Enhancer and SHBG Binder- PNI Testovol Stinging Nettle is a concentrated source of a lignan known chemically as 3,4-Divanillyltetrahydrofuran (or DVTHF for short.) This compound binds with high relative affinity to a particular blood protein called Sex Hormone-binding Globulin (SHBG), which acts as a specific carrier for sex steroids like testosterone. When DVTFH combines with SHBG, bound testosterone is displaced, thus becoming unbound to increase free testosterone levels. Free testosterone values are generally very low, accounting for only a fraction of a man’s total testosterone reserve, but DVTHF supplementation can cause a punctuated increase in unbound testosterone, which can be subjectively apparent in just a few days. The libido boost is unavoidable, and quite impressive for a natural ingredient, so be warned.

PNI Testovol – Self-Heal extract (Prunella vulgaris) – Anti-Estrogen Prunella vulgaris appears to act via stimulation of the aryl hydrocarbon receptor. This receptor interaction induces enzymes responsible for estrogen detoxification. The net effect is the deactivation of a potent form of estrogen known as Estradiol (E2) and chemical changes that generate more desirable, weaker estrogen metabolites. The presence of weaker forms of estrogen are often useful to men, because those forms can retain the positive attributes of the hormone, without the dreaded side-effects and feminization imposed by E2.

Also, estrogen signaling does not appear to be inhibited by Prunella, but blockage in the expression of certain estrogen proteins causes the characteristic interference and modulation of estrogen metabolism seen with this ingredient. Prunella is a solid addition to any product containing DAA, which can predictably raise estrogen if not controlled.

PNI Testovol – Androsta-3,5-diene-7,17-dione – Potent Aromatase Inhibitor This metabolite of DHEA is not an androgen like it sounds, but rather an aromatase inhibitor (AI) of adrenal lineage. Estrogen modulators like Prunella are great for dealing with pre-existing estrogen, but when raising testosterone levels, it’s also a good idea to inhibit any further conversion. Androsta-3,5-diene-7,17-dione (ADD) is shown to do that, acting as a suicide substrate for aromatase, the enzyme responsible for conversion of testosterone into estrogen. The binding affinity (Ki) of ADD to aromatase is extremely high, resulting not only in a prompt, but persistent anti-estrogenic effect. This effect can continue for some time, even after discontinuation. Such protracted anti-estrogenic activity makes PNI Testovol well suited for combined PCT applications too.

Users commonly report an effective dose range between 25-75mg/day, but many complain of joint-related issues when employing the higher doses. Therefore, we used 50mg/serving, which should be optimally effective with minimal risk of side-effects.

PNI Testovol – Burning Bush extract (Euonymus alatus) – Glucose and Cardiovascular Support plus Endocrine Synergist – PNI Testovol Euonymus Alatus is a plant high in bioflavonoids (such as Quercetin and Naringenin) which are known to offer potent cardiovascular benefits that increase circulation and reduce the likelihood of vascular injury. Some evidence also suggests that these same bioflavonoids can reduce fat deposits by acting as a PPAR-gamma antagonist. In addition, Euonymus may also contribute to elevated testosterone levels, by AI contribution of several of its chemical constituents.

Euonymus is also noteworthy for its alpha-glucosidase inhibition, which is effective at controlling blood glucose spikes in response to ingestion of complex carbohydrates. Controlling of blood sugar is important for optimizing calories, consistent energy production, and good health in general.

PNI Testovol– Vitamin D3 (Cholecalciferol) – Bone Support and Physiological Optimization- PNI Testovol Vitamin D3 has several useful properties for bodybuilders and competitive athletes. First, it increases muscle strength by reducing subcutaneous fat. High Vitamin D levels are also associated with less abdominal fat. Second, it improves bone health which obviously reduces odds of fracture when training. Third, Vitamin D3 is metabolized in the body to a compound called 1,25-Dihydroxycholecalciferol (Calcitriol) which seems to have a direct positive correlation with fertility and testosterone levels, and a negative relationship to estrogen. Not only total test but also free test is elevated by increased Vitamin D levels, so it’s accurate to say that Calcitriol is a test booster and an anti-estrogen. Besides all the many necessary functions that Vitamin D supports in the body, it’s clearly a perfect addition to a natural bodybuilder’s supplement routine.

Before taking this product consult with your healthcare physician. Do not exceed the recommended daily dose. This product should only be consumed by healthy adults over 18 years. Nutrition supplements should not be used as a substitute for a balanced and varied diet. Keep out of reach of children. Store in a cool, dry place after opening.