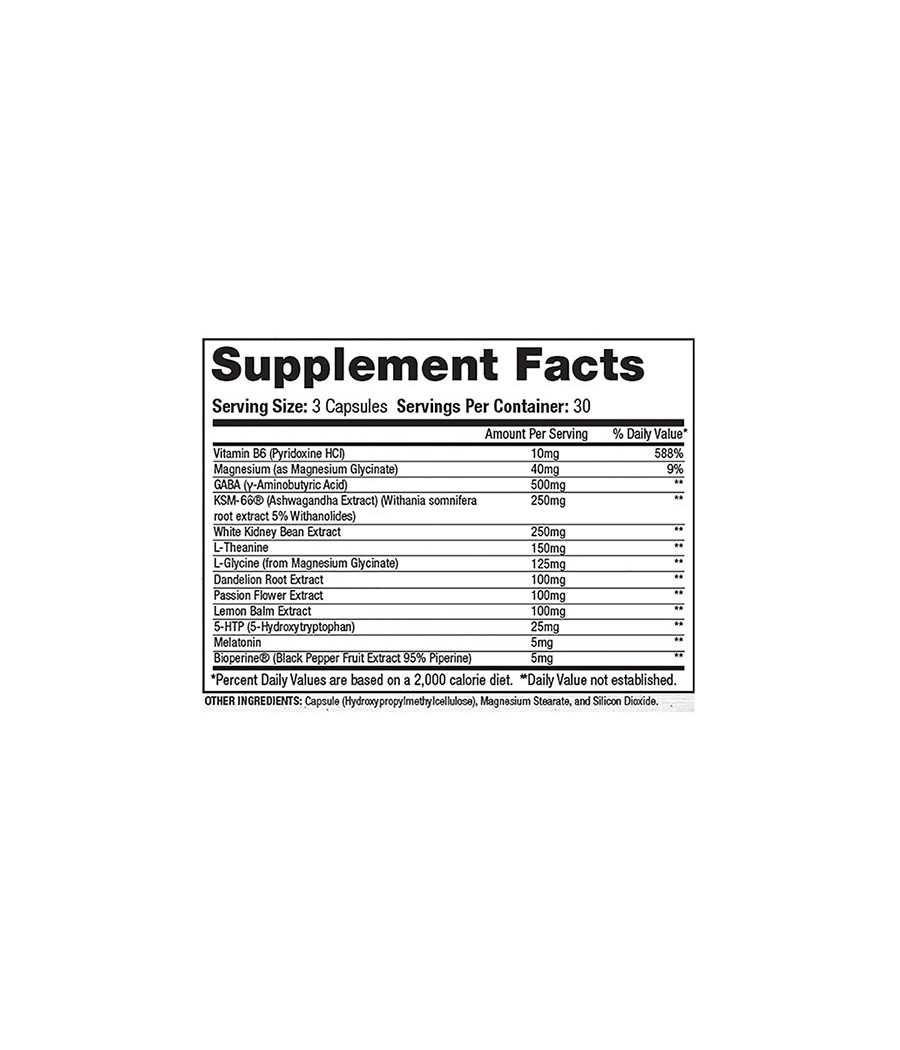 In a study examining the effect of MK-677 on catabolic conditions, healthy young men ingested 25mg of MK 677 per day and performed a short-term diet. Seven days after the start of the study, an increase in growth hormone and IGF-1 levels was observed. Despite a calorie deficit, no fat-free muscle mass was broken down during these seven days.

In another study on obesity, an increase in lean muscle mass was observed. Study participants used 25mg of Ibutamoren MK-677 per day over a period of eight weeks. Two weeks after the study began, an increase in basal metabolic rate, growth hormone levels, and the concentration of IGF-1 and IGF-1 binding protein-3 was observed.

Hardcore and hobby bodybuilders like to use Ibutamoren MK-677 in combination with anabolic-androgenic steroids or SA-RMs during the build-up phase, as the increased uptake of the hormone ghrelin by taking MK 677 leads to an appetite stimulation. The full effect of MK-677 in terms of muscle gain occurs anyway only in a calorie plus to the fore.

Women use MK 677 in dosages between 5mg to 25mg per day and benefit from a solid muscle. The big advantage of MK-677 here is that there is no risk of virilization (masculinization).

MK-677 is usually used to build muscle for at least 12 weeks at a time, with many users also looking to extend this period to 16 weeks or longer. This makes sense, because growth hormone and IGF-1 require a longer start-up time, which is why short intake intervals are usually not sufficient to build up constant muscle mass.

Taking and application at your own risk. Before taking this product consult with your healthcare physician. Do not exceed the recommended daily dose. This product should only be consumed by healthy adults over 18 years. Nutrition supplements should not be used as a substitute for a balanced and varied diet.
Keep out of reach of children. Store in a cool, dry place after opening.

The side effects of MK-677 are similar to an exogenous growth hormone intake. The most common side effects are numbness in the hands and increased appetite after use.